Leveraging Innovations for Rights and Justice

END_OF_DOCUMENT_TOKEN_TO_BE_REPLACED

Blockchain has been called a pillar of the Fourth Industrial Revolution, comparing it to 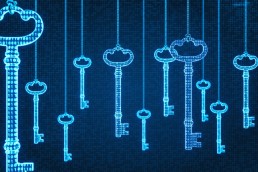 technologies such as the steam engine and the internet that triggered previous industrial revolutions. It has the power to disrupt existing economic and business models and may prove particularly valuable in emerging market economies. According to experts, blockchain also holds great promise as a method of fighting corruption, especially in Latin America and the Caribbean, where more smartphone penetration can facilitate the adoption of new technology.