As countries around the world contend with the health emergency of the COVID-19 pandemic, the economic effects of suspending almost all activity have immediately impacted the world’s commodity markets and are likely to continue to affect them for months to come.

The pandemic has affected both demand for and supply of commodities, the April edition of the Commodity Markets Outlook reports. Those effects are direct, resulting from shutdowns to mitigate the spread of the virus and disruptions to supply chains, and also indirect, as the global response slows growth and leads to what is anticipated to be the deepest global recession in decades.

The full impact of the pandemic on commodity markets will depend on how severe it is, how long it lasts, and how countries and the world community choose to respond to it. The pandemic has the potential to lead to permanent changes in the demand and supply of commodities, and especially to the supply chains that move those commodities from producers to consumers around the world.

The effects have already been dramatic, particularly for commodities related to transportation. Oil prices have plunged since January, and prices reached an historic low in April with some benchmarks trading at negative levels. Declines reflect a sharp drop in demand and have been exacerbated by uncertainty around production levels among major oil producers. Due to mitigation efforts that have limited most travel, oil demand is expected to fall by an unprecedented 9.3 million barrels per day this year from the 2019 level of 100 million barrels per day. Oil prices are expected to average $35 per barrel in 2020, a sharp downward revision from the October forecast and a 43 percent drop from the 2019 average of $61 per barrel. Prices for natural rubber and platinum, both heavily used by the transportation industry, have also tumbled.

Recent efforts by the Organization of the Petroleum Exporters and other oil producers to cut production in response to the plunge in demand will ease some of the pressure on oil markets. However, over the longer run, the current arrangement, to the extent it supports prices, will be subjected to the same forces—the emergence of new producers, as well as substitution and efficiency gains—that led to the collapse of previous OPEC arrangements and other commodity pacts. A section of the report looks at OPEC in the context of the history of previous coordinated efforts to manage the prices of certain commodities.

Energy prices overall—which also include natural gas and coal—are expected to average 40 percent lower in 2020 than in 2019, although a sizeable rebound is anticipated next year. Natural gas prices have fallen substantially this year but coal prices have been less affected, since the demand for electricity has been less affected by mitigation measures.

The halt in economic activity has taken a toll on industrial commodities such as copper and zinc, and metal prices overall are expected to fall this year. A deceleration of economic growth in China—which accounts for half of global metal demand—will weigh on industrial metal prices. Gold prices, on the other hand, have risen as buyers have sought safety amid financial market turbulence.

Agriculture prices are less tied to economic growth and have undergone only minor declines over the first months of the year, with the exception of rubber which fell sharply, and of rice, which rose due to worsening crop conditions and some trade restrictions. Overall global agricultural prices are expected to remain broadly stable in 2020 as production levels and stocks of most staple foods are at record highs. 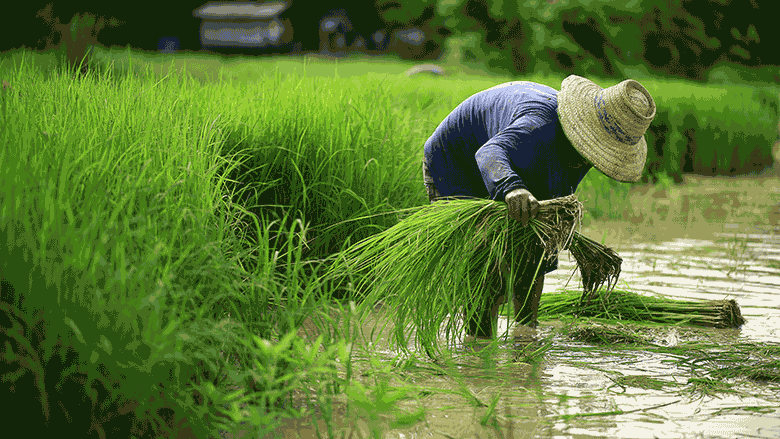 Most food markets are well supplied. However, concerns about food security have escalated as countries announce trade restrictions that include export bans on certain commodities and engage in excess buying.Similarly, agricultural commodity production, especially next season, could be affected by disruptions to the trade and distribution of inputs such as fertilizer, pesticides, and labor. Snags to supply chains have already affected to the exports from some emerging market and developing economies of perishable products such as flowers, fruits and vegetables.

Despite well supplied markets, export restrictions could hurt food security in importing countries. The World Bank has joined other organizations in calling for collective action to keep food trade flowing between countries.

The impact of the COVID-19 pandemic on commodity markets more broadly may result in longer-term changes. Transport costs may be higher due to additional border-crossing requirements. Higher trade costs will in particular affect agriculture and food commodities and textiles. Decisions to stockpile certain commodities could affect trade flows and have an effect on global prices.

Commodity-dependent emerging market and developing economies will be among the most vulnerable to the economic impacts of the pandemic. In addition to the health and human toll they face, and the effects of the global economic downturn, reduced demand for exports and disruption of supply chains will take a toll on the economies of these countries.