The COVID-19 pandemic is leading to increased poverty and inequality, further intensifying the 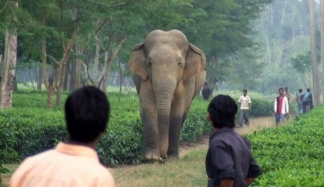 need to focus on a recovery that is inclusive and sustainable. For local communities suddenly stripped of direct economic benefits from nature, supporting wildlife conservation has become a lot more difficult.  The UN’s Post-2020 Biodiversity Framework is a key step towards the 2050 vision of “Living in harmony with nature,” however, the inconvenient truth is that nature, particularly wildlife, can be very difficult to live with and global solutions do not always easily translate to the local level.

Conflicts in biodiversity conservation take many shapes and forms  and currently, the most acute form is zoonotic transmission of diseases to humans, as in the case of SARS-CoV-2 virus which have their origins in bats. The Illegal trade of wildlife, disputes over land and protected areas, the sustainable use of species, and deforestation, are further examples of conflicts, as are direct negative encounters between wildlife and people. The latter, often referred to as human-wildlife conflicts, are usually very complex and difficult to resolve.

Disease outbreaks arising from interactions with wildlife have existed for a long time but they are rising at a much faster pace now  with increasing populations and changes that increase contact between wildlife and people and exacerbate the emergence of pathogens. Until we become better at proactively addressing these conflicts, the day-to-day costs of protecting biodiversity will in some cases outweigh the benefits of doing so. In the global south, the people who live closest to protected areas that are intended to safeguard many species are among the most marginalized and least likely to be able to turn biodiversity into tangible benefits. These situations where people and wildlife live close to each other are conflicts which, if left unresolved, grow and deepen into resentment, disengagement, a polarization of stakeholders and ultimately a widespread lack of support for nature and environment.

What do we mean when we talk about biodiversity providing tangible benefits? Benefits from wildlife generally take two forms: tangible economic benefits, and cultural value benefits.  When a community gets an economic return – for example from a share of tourism revenues or sustainable use livelihoods – there are strong reasons for people to accept and even encourage wildlife in their surroundings. The same argument has been used to convince governments to set aside resources for protected area management However, as this pandemic has taught us, economic benefits can also disappear very quickly when say tourists stop visiting protected areas and revenues dwindle.

For this reason, only linking benefits from biodiversity to direct income is risky and insufficient for achieving biodiversity conservation goals. Other benefits, such as ecosystem services and the value of wildlife for cultural, spiritual or reasons of wellbeing, should be demonstrated. Communities that have a long-standing cultural appreciation of the wilderness, protected spaces, and certain species of plants or animals are less likely to switch to a more destructive interaction with nature when economic situations change rapidly. 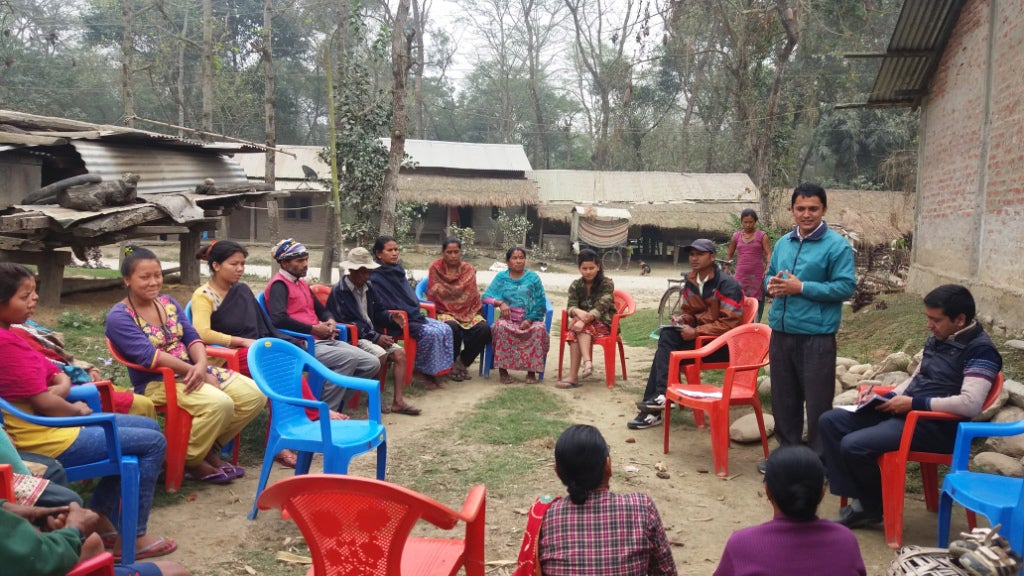 However, under pressures of social change and when underlying conflicts are left unaddressed, even cultural values of wildlife can disappear . Thus, managing conflicts and fostering the valuing of nature for its own sake is extremely important. Repeated negative impacts from living near protected areas or wildlife undermines a willingness to support and engage with nature-based solutions, so de-risking the costs of living near wildlife is essential.

How can practitioners and governments work together to solve conflicts over biodiversity without overly relying on economic benefits?

Addressing conflicts within biodiversity conservation is now more important than ever as the world reels from the economic losses of COVID-19.  This includes embracing that sharing space with wildlife and protecting biodiversity is a key part of preventing future emerging diseases. Business-as-usual approaches to resolving these conflicts are unlikely to bring us any closer to the UN CBD vision of Living in Harmony with Nature. A deeper understanding of what it will take to do so, and what it means to live alongside, and benefit from, biodiversity, is the challenge ahead.