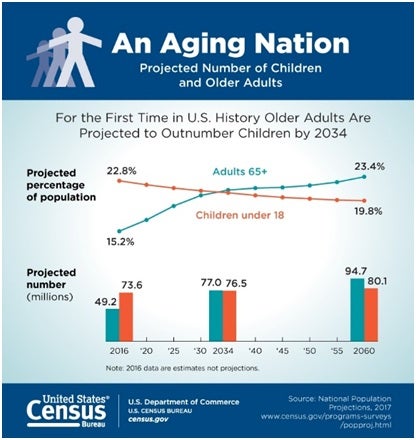 In Europe, a recent report found that immigration flows into EU would increase labor force but would have limited impact on the ratio of workers to non-workers.If immigration flows from outside the EU were to stop, the EU total population would decline to 466 million by 2060, the level observed in the 1980s.

Immigrants can contribute to social and cultural change in societies where integration and cohesion are well managed. Immigrants bring their diverse wealth which include their culture, customs, knowledge,expertise, cuisine, art, religion,and language.The USA is a great example where successive waves of immigration since the first colonists have shaped the country’s social and cultural fabric. For the past decades, the USA saw an increasing number of its immigrants among the Nobel prize winners. Between 2000 and 2019, immigrants represented 38% of the Nobel prize laureates to the USA in Chemistry, Physics, and Medicine (National Foundation for American Policy, 2019). Two of the three winners of the 2019 Nobel prize in economics are immigrants – France-born Esther Duflo and India-born Abhijit Banerjee.
Emigration has non-economic costs for countries of origin and migrants

What are the non-economic impacts of emigration for countries of origin?In countries of origin, emigration could deplete the labor force and scientific knowledge while the most vulnerable population could be left out. Those who leave for better life abroad are the youth and the workforce, while those who are left behind are often the elderly and children. Many societies around the world face the consequences of losing their workforce and their talented citizens to the benefit of high-income countries. The EU Report looked at a scenario where the whole EU faces large-scale of emigration and concluded that the EU won’t be able to keep pace with the rest of the world on economic, scientific, and technological developments. While this is just a hypothetical scenario for the EU, many societies around the world actually face this reality. Finally, aging migrants could bear some costs as well. Those who were not able to integrate or stay in host communities might end up aged but without being able to bring back home pension or social protection benefits (See UNDESA Report discussion on International migrants: Carrying their own weight, 2018). Moreover, reintegration at home can be another challenge for migrants returning after a long stay abroad.